The key to any service is the people who provide it. At Lacy Funeral Home, the entire staff is understanding, willing to listen and is available seven days a week, fifty-two weeks a year. They are well informed about the laws and regulations that affect the death care industry. They stand ready to assist you at your time of need. Lyle's experience with funeral homes started while he was still in high school, and with the exception of the two years he spent in the Army, it is the only vocation he has ever had.

Lyle is an active and past president of several  civic organizations and member in the First Baptist Church of Stephenville. Vance graduated from Dallas Institute of Funeral Service in August, 1984. After completing his internship with Cooper Funeral Chapel in Kermit, Texas in 1985, Vance joined Lacy Funeral Home. He has been a licensed Funeral Director and Embalmer for 19 years.

He is a past Master of the Stephenville Masonic Lodge #267. He is also active in several civic organizations as well as a member of the Valley Grove Baptist Church of Stephenville.

Debbie joined the staff of Lacy Funeral Home in August of 1996. She is our evening and weekend office assistant. She is professional in every respect and takes pride in serving families in need.

In addition to being employed by Lacy Funeral Home, Debbie also works at the First Baptist Church here in Stephenville. She is experienced and well trained in the care-giving ministry. Debbie will see that all your concerns and requests are addressed by the Directors of Lacy Funeral Home. She is a sensitive and warm individual whose goal is to serve you and your family. Oscar has resided in Erath County since 1994 and currently lives in Morgan Mill where he volunteers as a fireman. He graduated from the Dallas Institute of Funeral Service in 1996. After completing state requirements Oscar began serving the families of Erath County in 1997. He joined Lacy Funeral Home in 2016.

Oscar currently serves as a board member for the Stephenville Lions Club and is also a member of Knights of Columbus. He and his wife, Gwen, are both members of Saint Brendans Catholic Church in Stephenville. 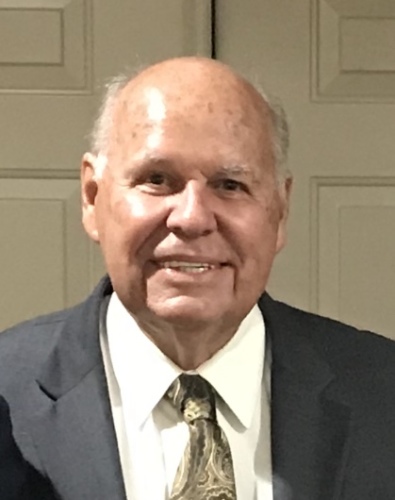 A year of daily grief support

Our support in your time of need does not end after the funeral services.  Enter your email below to receive a grief support message from us each day for a year.  You can unsubscribe at any time.

Visit www.prepaidfunerals.texas.gov for information relating to the purchase of preneed funeral contracts including descriptions of the trust and insurance funding options available under state law.
© 2023 Lacy Funeral Home. All Rights Reserved. Funeral Home website by CFS & TA | Terms of Use | Privacy Policy | Accessibility